Based on ten years of research among gangs, Patched is the first major history of gang life in New Zealand. Jarrod Gilbert traces the story from the bodgies and widgies of the 1950s, through the rise of the Hells Angels and other ‘bikie’ gangs in the 1960s, the growth of the Mongrel Mob and Black Power in the 1970s and on to shifts in gang activity around drugs and organised crime over the last ten years. Throughout, Gilbert brings us the gang members, the police and the politicians in their own gripping and gritty words. 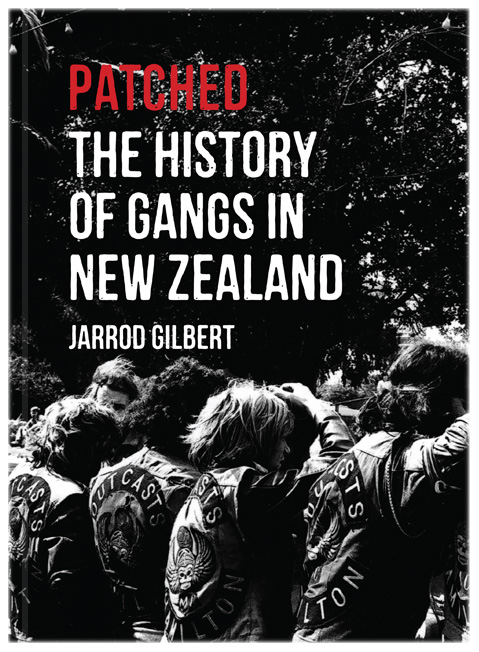 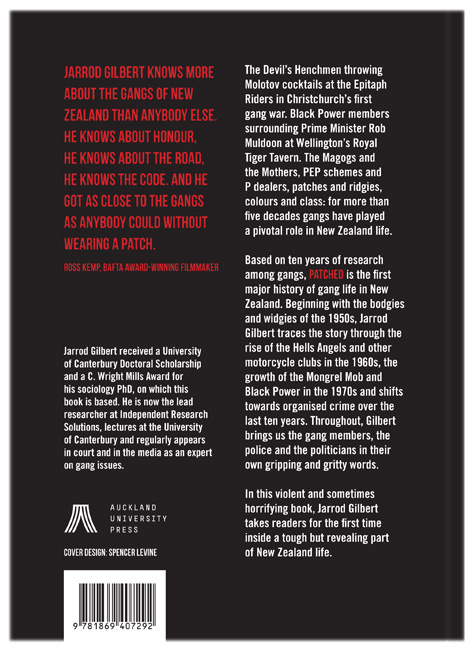